Dragonlords Boardgame Quest for the Dragonlords Of 1000 First Edition National 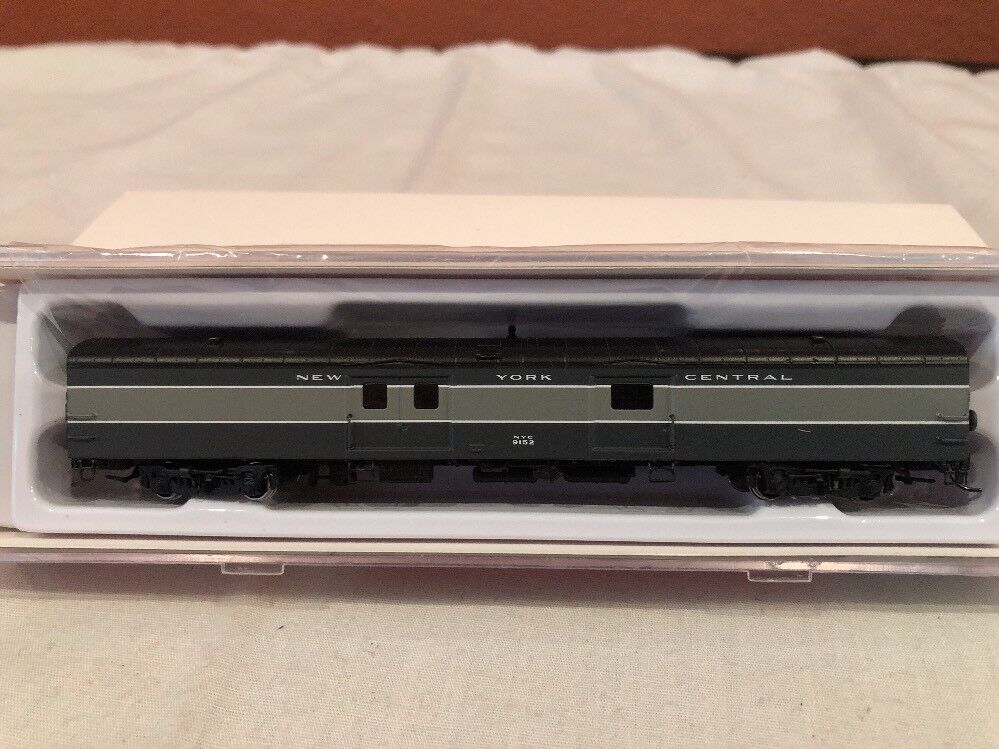